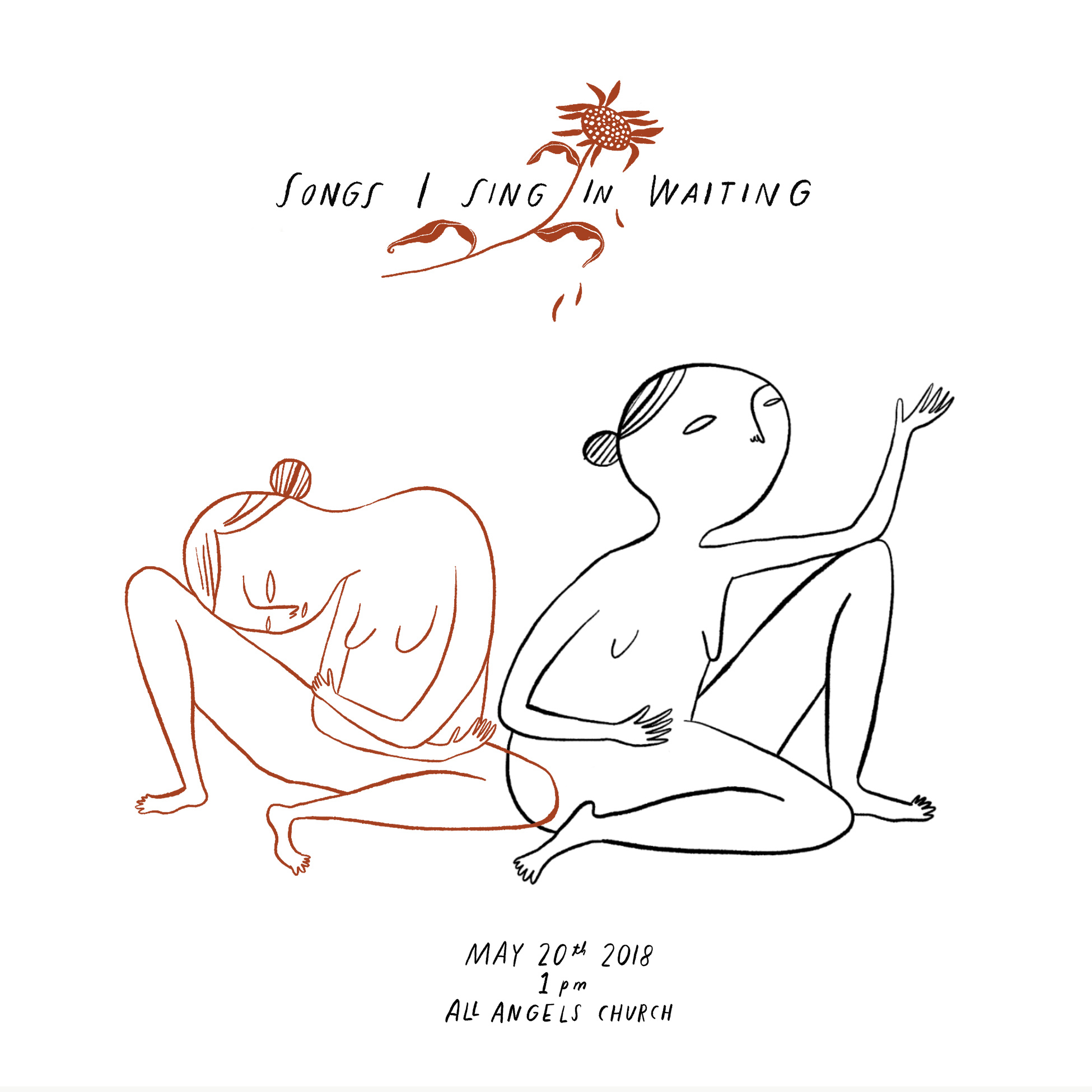 On Pentecost Sunday three years ago, All Angels’ was host to the premier of Songs I Sing In Waiting, an art song cycle focused on one woman’s experience of miscarriage and infertility. With Mothers Day in recent view, we’ve made the recording available along with a personal reflection from musician Lana Norris who produced the work.

Songs I sing in Waiting – 2021 Reflection

Some of my favorite memories from All Angels’ are when people tell their stories. It’s powerful to witness not only their courage and honesty but also a community attending to them. In May 2018, All Angels expanded this practice by presenting Songs I sing in Waiting, a new-art music program that told one woman’s experience of infertility and imagined how we might deepen our listening relationships.

Songs I sing in Waiting originally reacted to “issues.” Like the United States being the only country in the developed world that does not mandate paid maternity leave; the United States having the highest maternal death rate in the developed world that only continues to rise; my own mother surviving a dangerous pregnancy. What are the songs we sing about these things?

Then these ideas collided with particular people and generosity. Over the past decade, my singer friend Kelsey and I had often talked about doing a project together. I approached her with a general motherhood-music idea and was shocked by the gift of her unpublished diary entries about infertility to use as song text. Her offer changed the trajectory of the project.

We needed a composer to entrust with Kelsey’s text. Denise took on that precarious position, writing music that both reflected and expanded the breadth of Kelsey’s experience. It took Denise much longer than usual to be able to begin composing because the material was so dense. She not only produced music but refined her own sense of how hope, honesty, and creativity interact.

Making things isn’t easy. Denise and Kelsey had bigger imaginations than I did for what the piece could be; the project grew. I’m grateful to these women artists and to All Angels’ Director of Worship Arts Seth Little for co-producing the work. I’m especially grateful to the listeners who honored the effort with presence, including Kelsey’s husband and other men who have grieved the loss of a child.

One of my favorite moments in the piece is when Trinity God and Bitterness are cast as two characters: each one invites intimacy and promises freedom. Although both characters promise the same outcome, they lead to opposing states of relational health with God, embodied self, and others. It raises the question if we can distinguish the different voices in our lives.

The thing about singing is that tension kills it. Singers practice small habits over a lifetime, training their bodies to relax so air can flow without constriction. In some way we are all singers, practicing how we live with tension and motion, and the songs we sing matter. What emerged from the Waiting work was an awareness of that challenge and a desire to engage it – even when the process holds risk and mess. 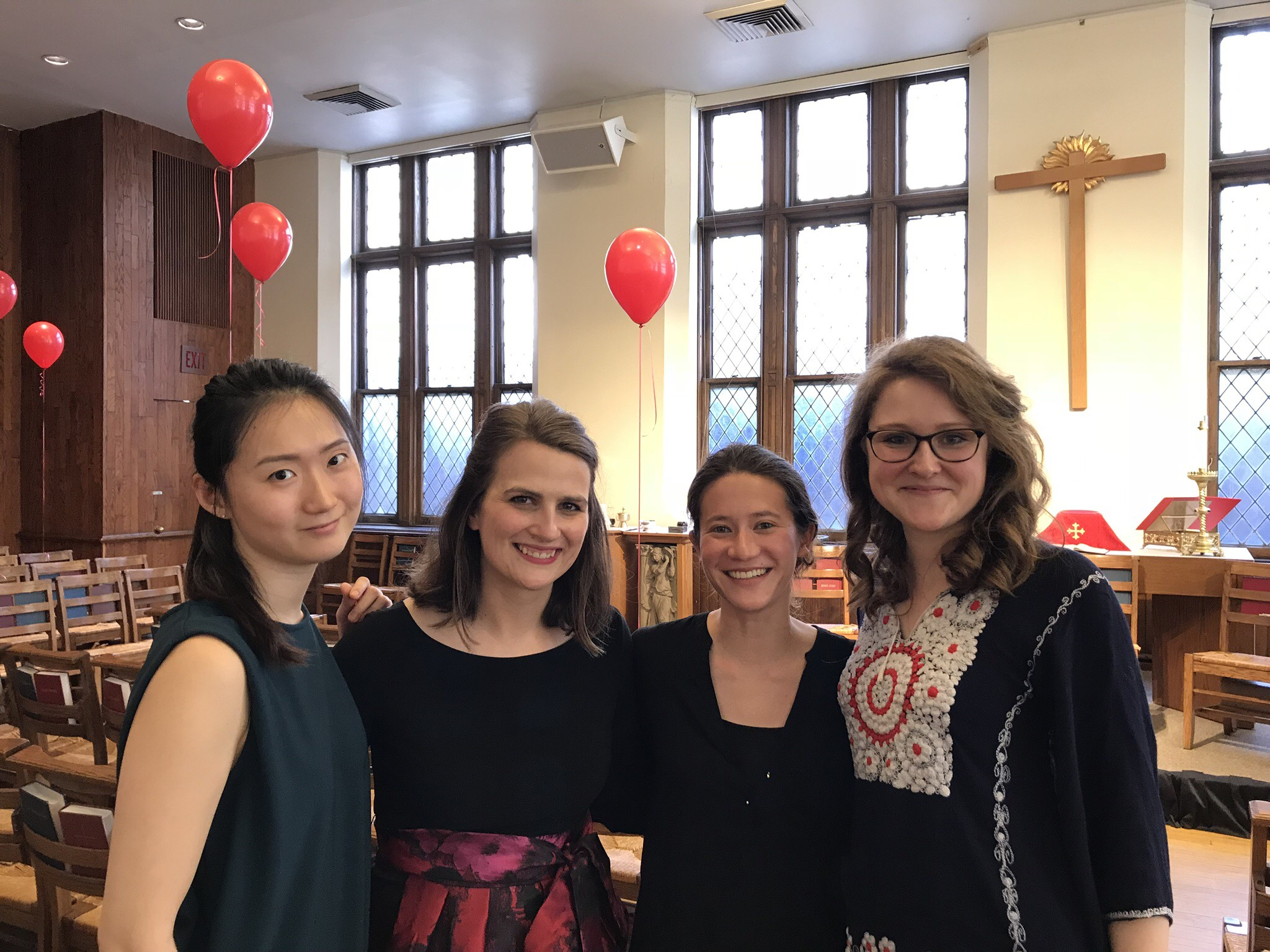 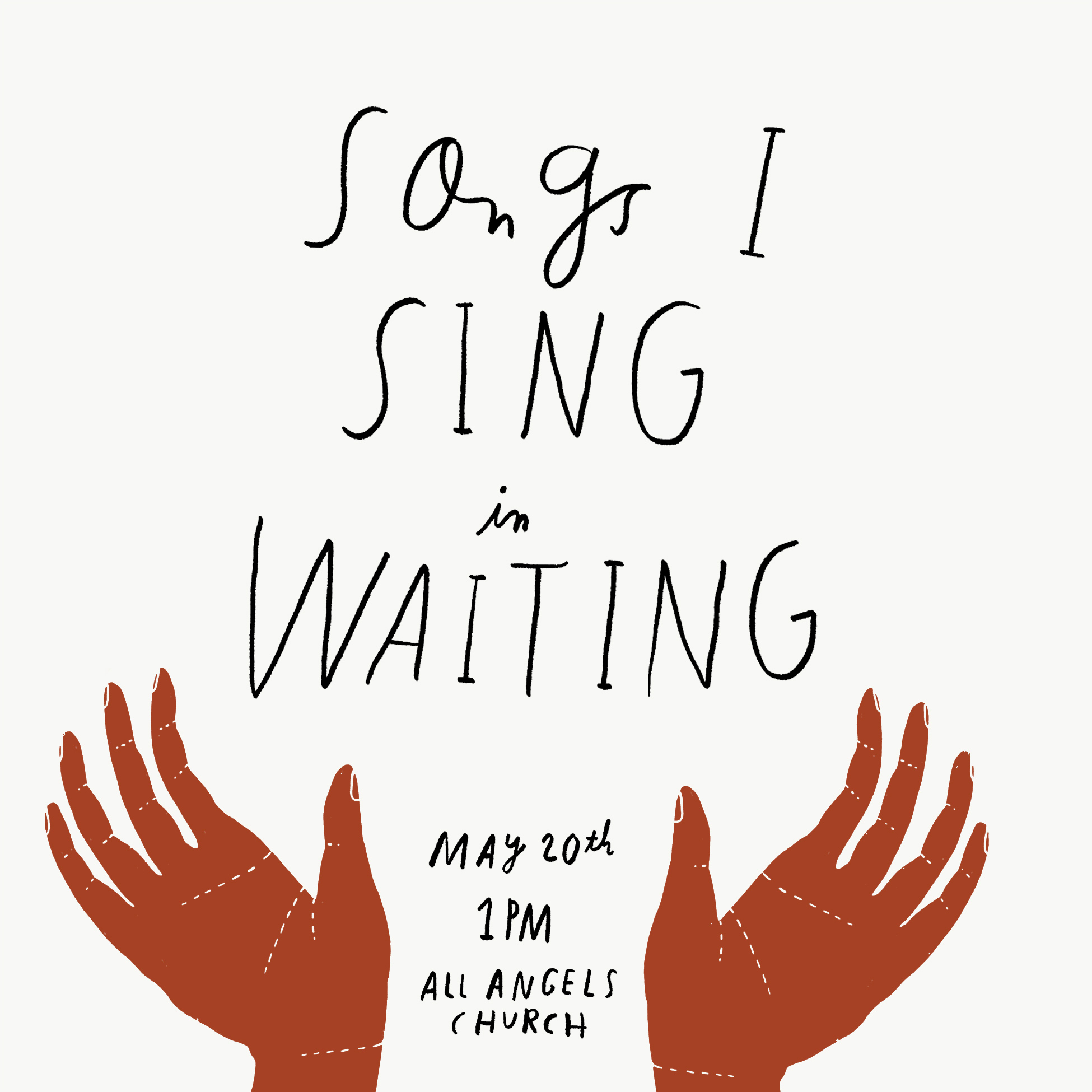 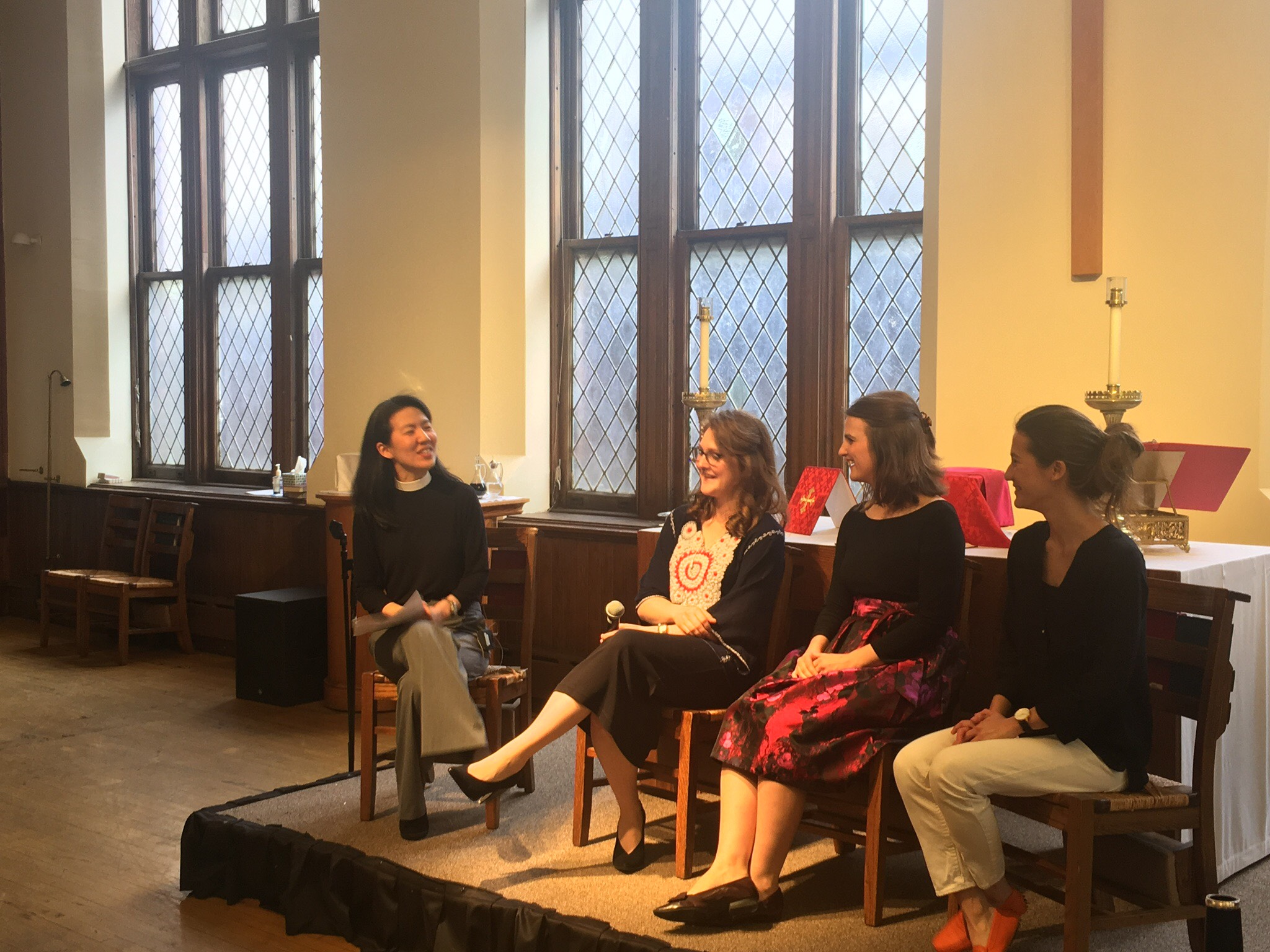 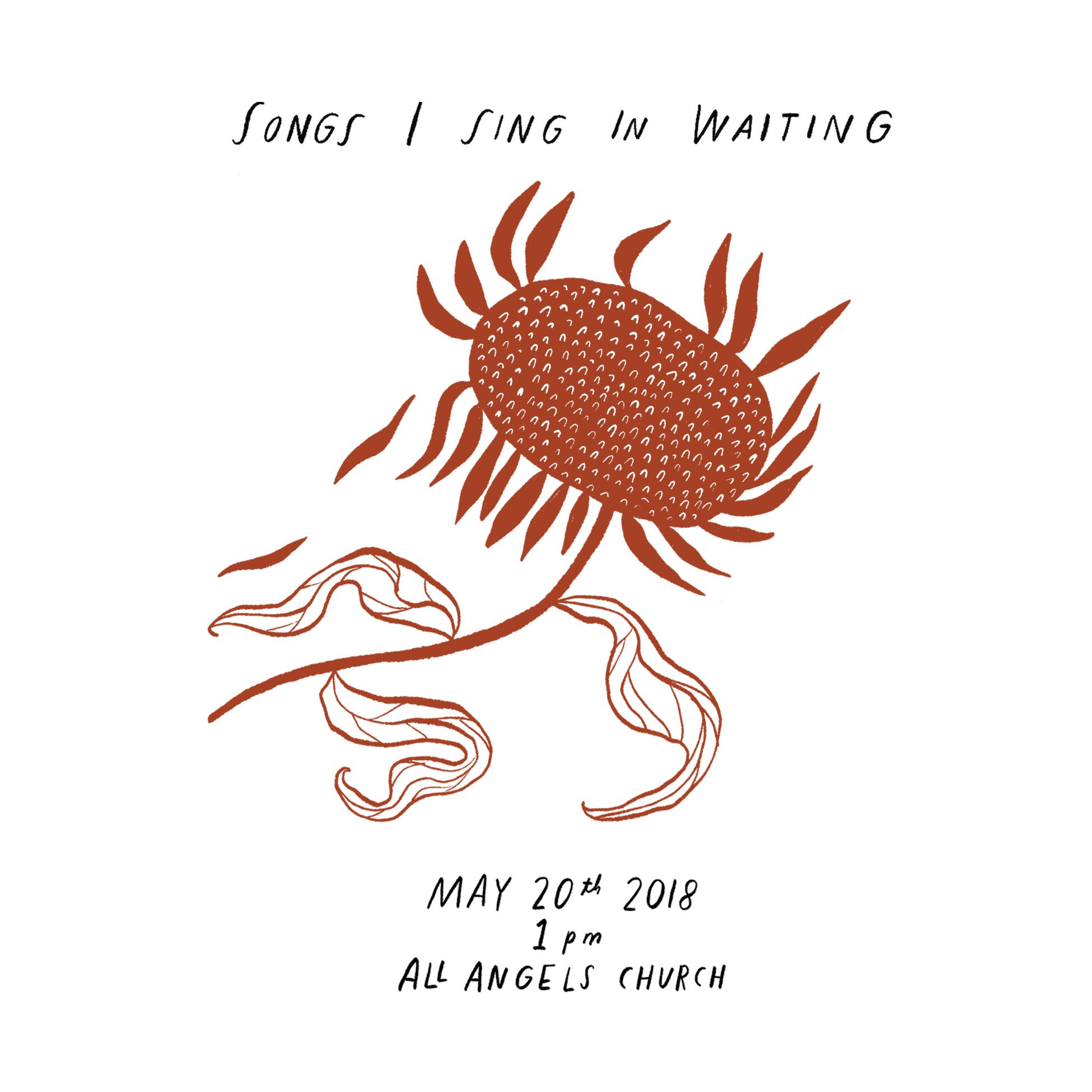 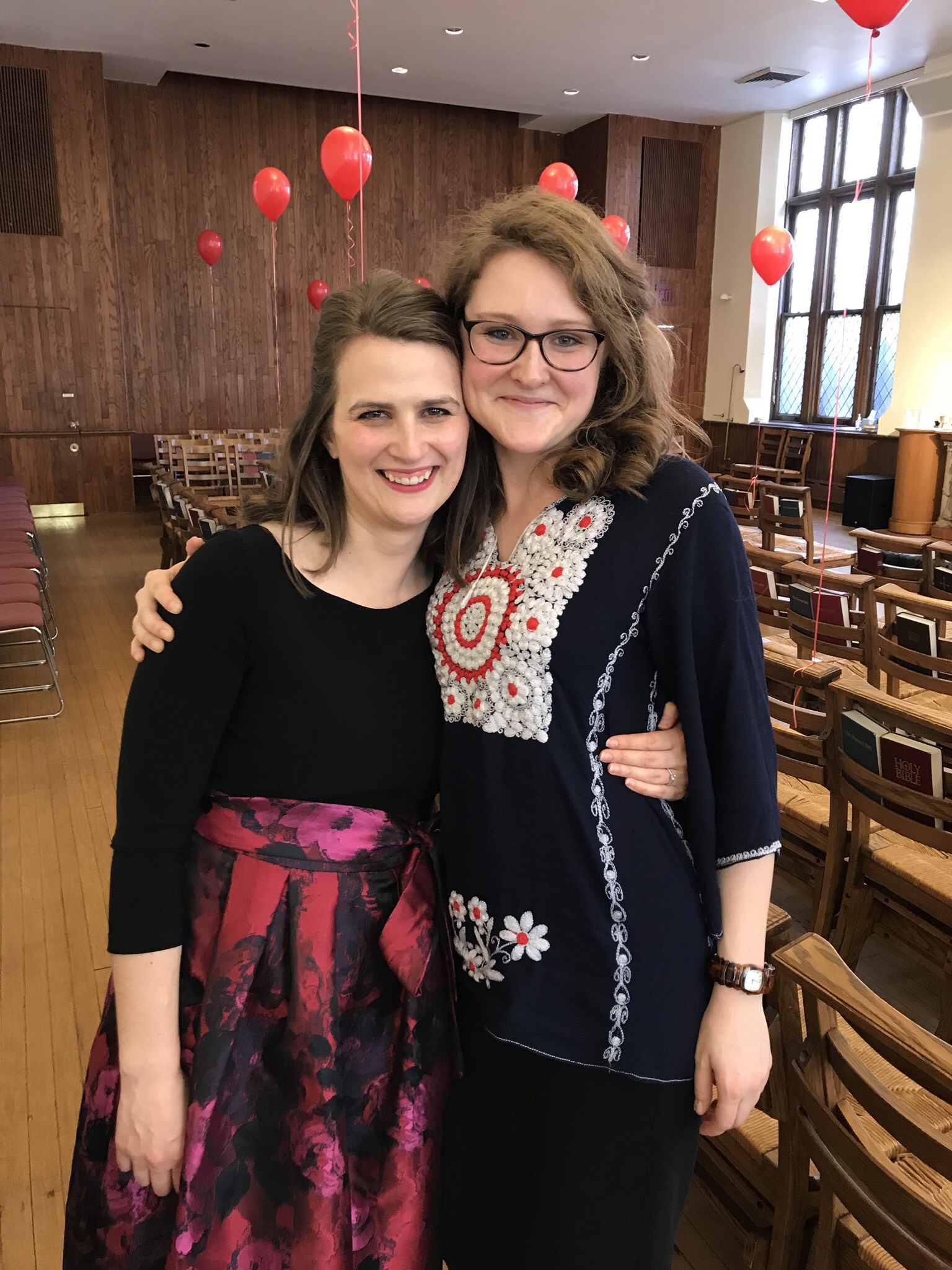 All Angels’ supported this project financially with funds from the retired Angels’ Net arts commission.