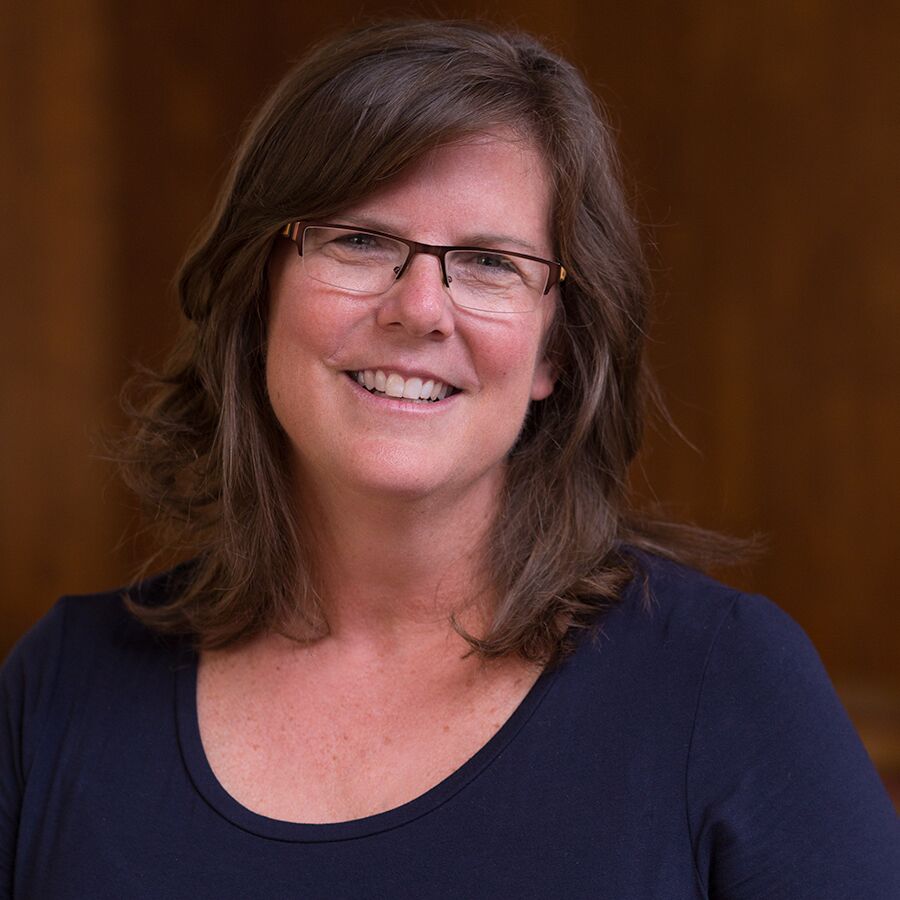 Mary Ellen received her B.S. and M.S. from the University of Arizona. She has worked as a speech-language pathologist and as an assistant principal in schools serving children and adolescents with physical, language, and learning disabilities. In 1989, she moved to New York City and joined All Angels’ Church. While raising her four children, Mary Ellen has been involved in many ministries at All Angels’, including a five-year term as a junior warden and leading mothers’ groups. She also founded and directed a homeschool co-operative and established a foundation to assist families in need of homeschooling scholarships. She is a homeschool veteran of nineteen years and she and her husband, Mike, live on the Upper West Side with two children still at home, ages 17 and 13. 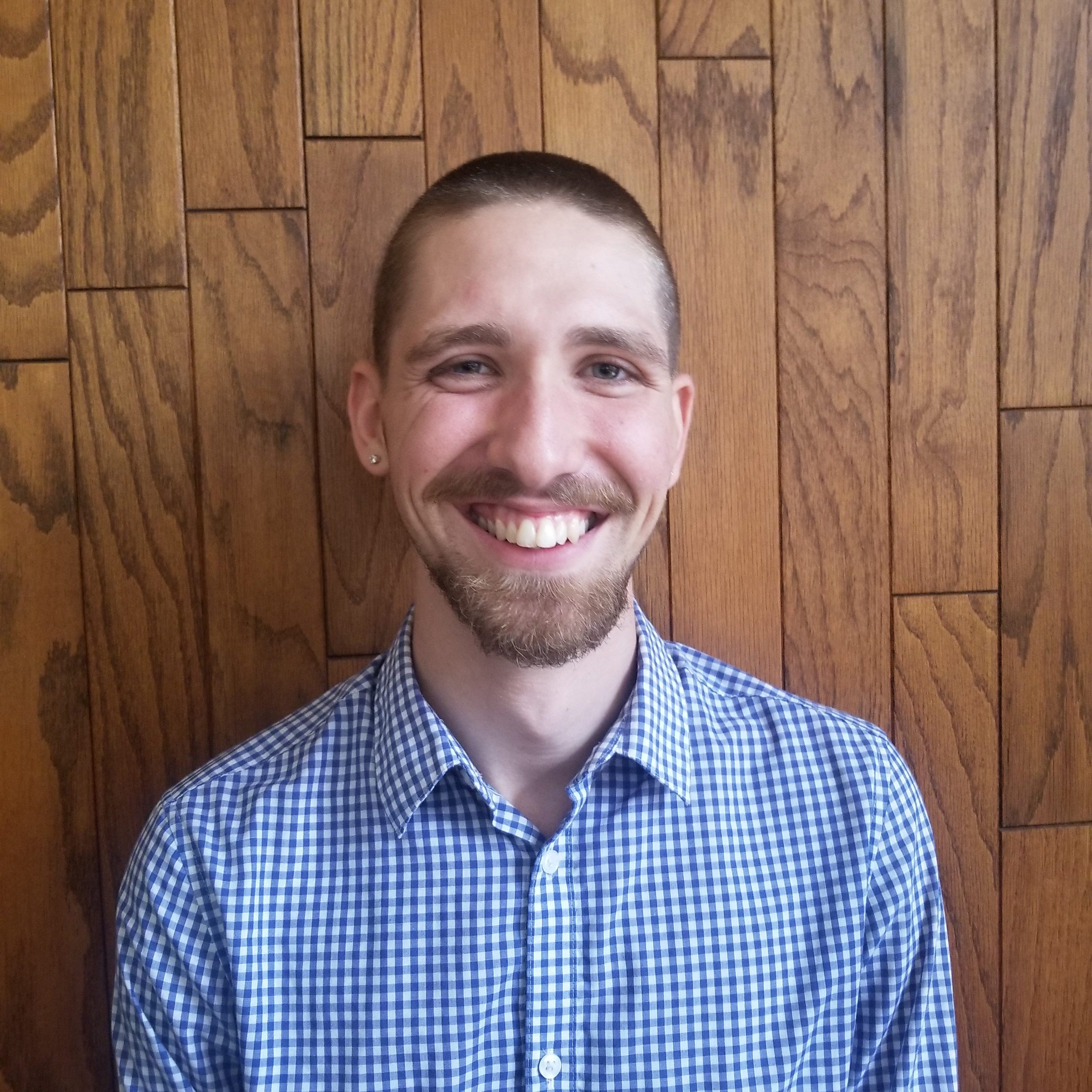 Jack is a native New Yorker from Washington Heights, and graduated with a degree in Biblical Studies and Sociology from Gordon College in Wenham, Massachusetts.   During his time at Gordon, Jack served in a number of community programming roles both on and off campus, and used his interpersonal gifts in his early career to bring about individual growth and to flourish relationships.  He is excited to be a part of the All Angels’ Community since August 2018, and enjoys sharing his experience as a city kid with the All Angels’ youth.  You can find him around New York spending time with his wife, Kate, watching the Yankees, enjoying global cuisine, or reading books on the waterfront. 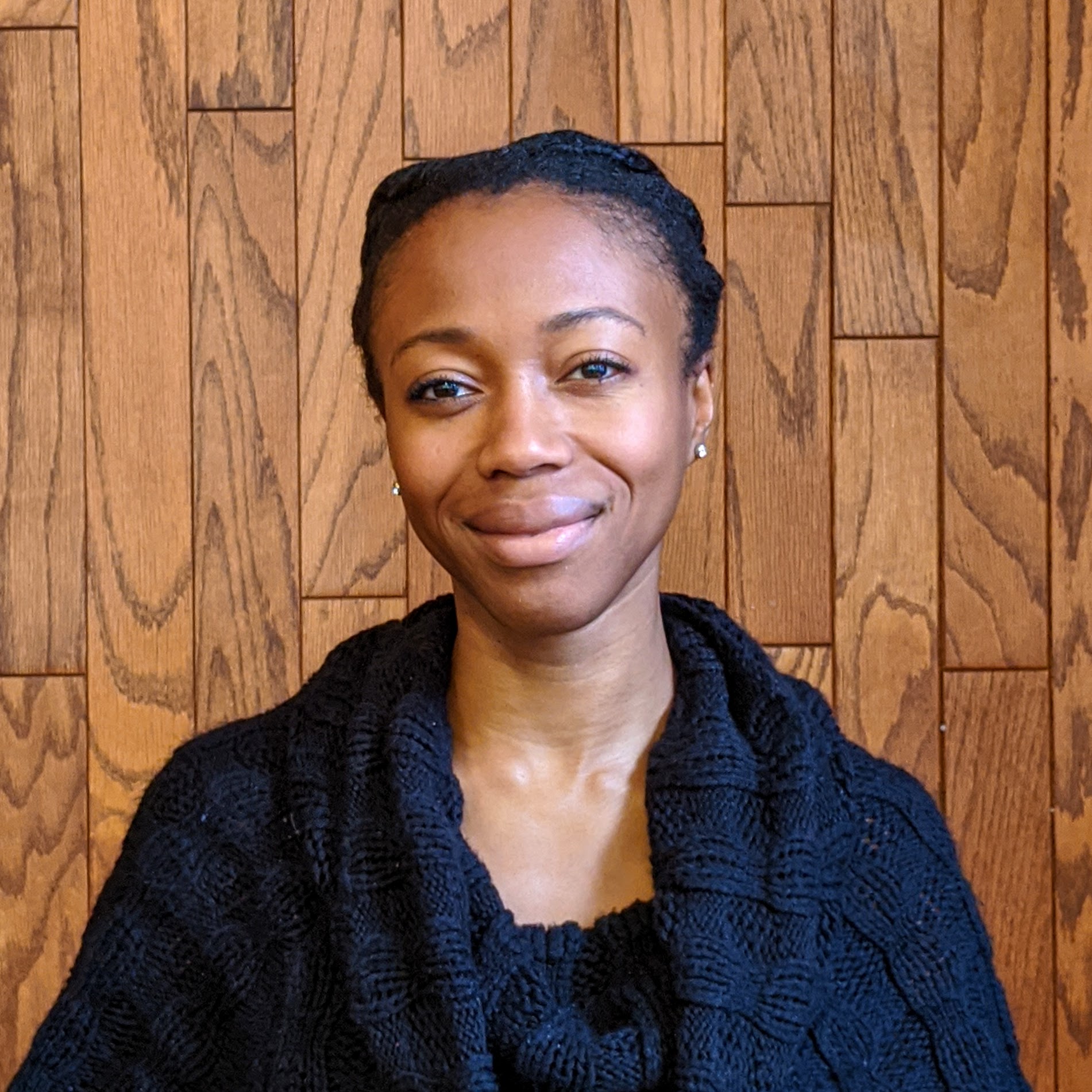 Abiola received her BA from Carnegie Mellon University, earned her JD from Columbia Law School.  Abiola has always had a passion for working with children and has had many experiences doing so, including her ongoing mentorship work through the non-profit NJLEEP and the two years she spent teaching as a Teach for America Corps Member in Newark, NJ before law school. She has been involved with her church communities wherever she’s lived and is eager to combine her passion for education and her faith in her new role at All Angels’. 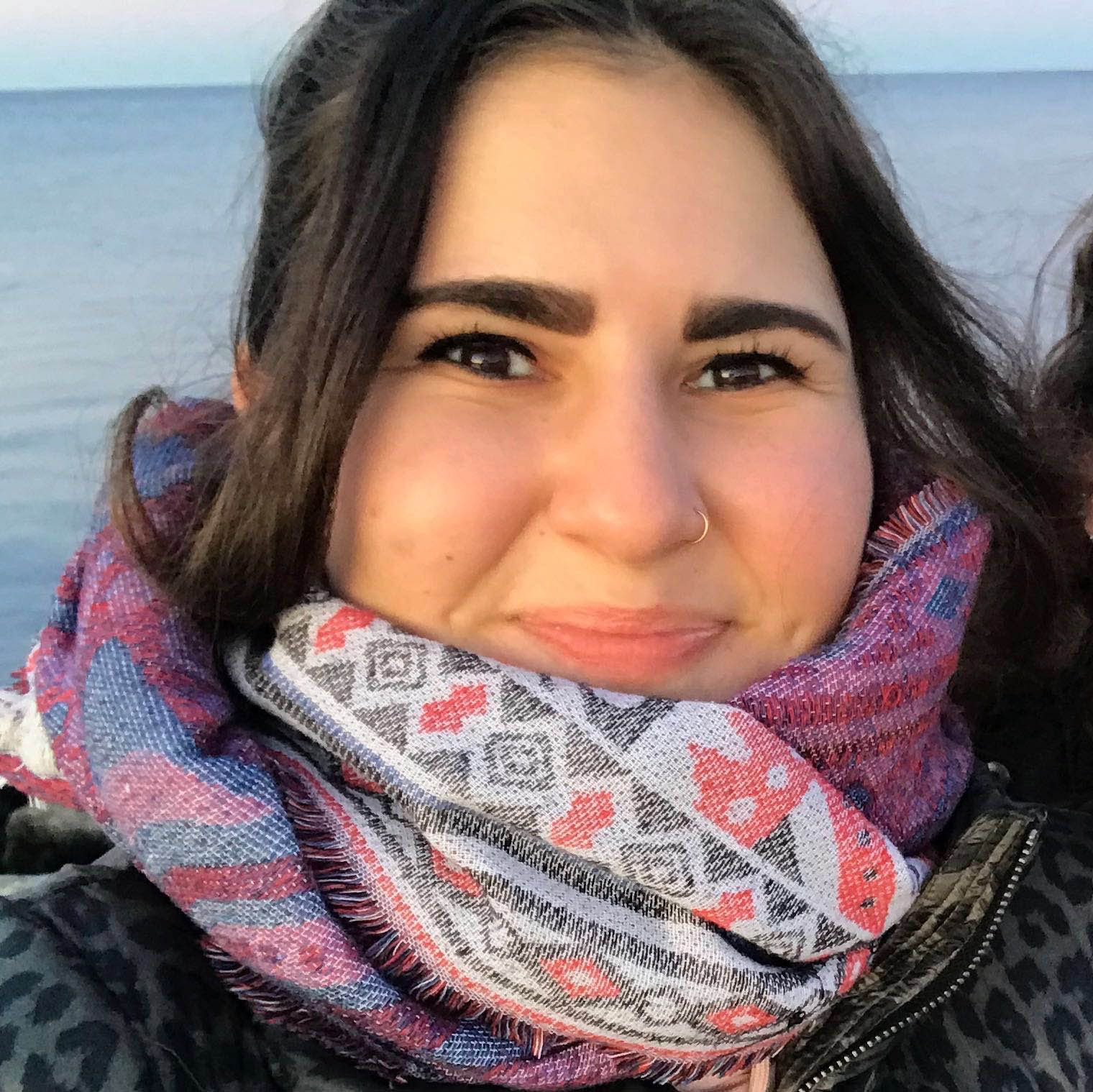