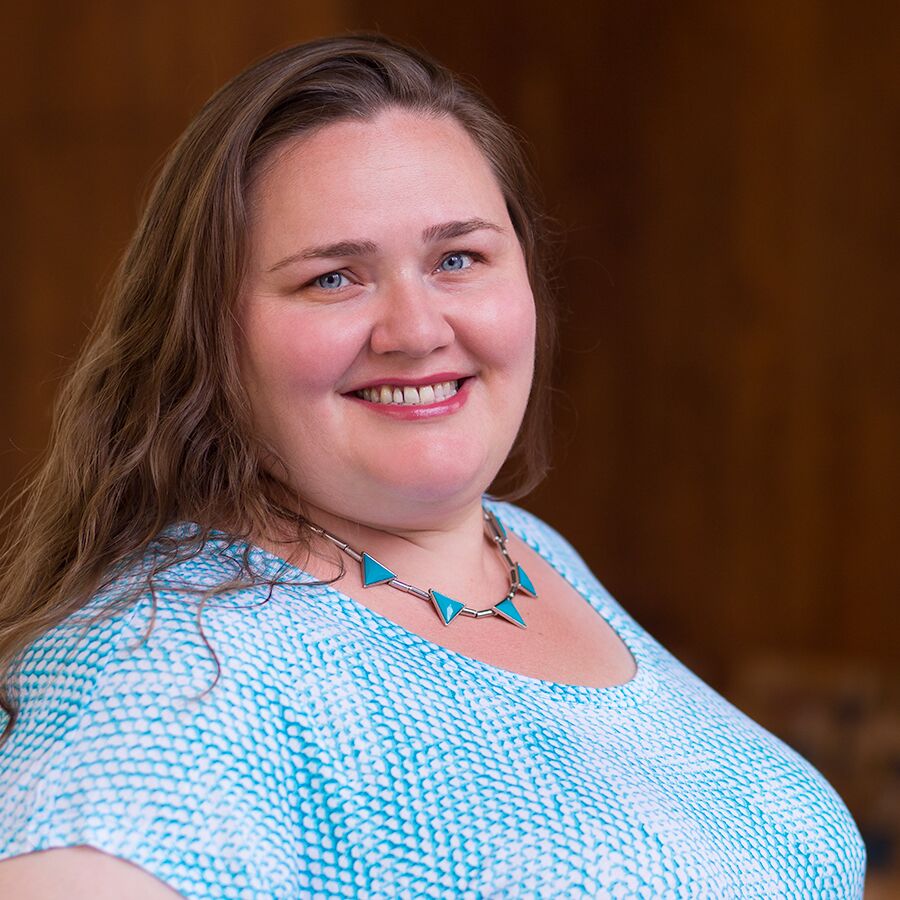 Ann is thrilled to be serving at All Angels’ Church for over a decade! Her job description, along with her love for All Angels, have only grown with time. If you don’t know her, please stop by and say hello. Bring presents if you want – she likes those!

Abigail has worked for the peacekeeping division of the U.N. for the last twelve years. During that time she spent time in Afghanistan, New York and most recently in Mogadishu, Somalia. Now back in New York, she leads a team working on landmine issues. She is originally from Yorkshire in the north of England, where her mother, her brothers, most of her six godchildren, and their families still live.

John and Abigail met on the All Angels Church retreat in 2018, and dated long distance for the better part of a year while she was in Mogadishu. They were married in Skipton, England on November 23, 2019. They now live together on the Upper West Side, have a tandem bike they love to ride on the bike path along the river, and regularly take long walks (and not as long runs) in Central Park.